One social problem that has become more frequent during this scourge of COVID-19 is violence.

You must have viewed graphic videos of violent acts that are directly or indirectly related to the pandemic. Some places have reported deaths from COVID-19 induced conflicts before even reporting their index case of actual infection of the virus.

Some countries have reported an upsurge in the incidence of domestic violence and spousal abuse. There is also widespread gross abuse of human rights displayed by security agents who physically deliver corporal punishment on people across all ages in their bid to enforce the “stay at home” order pronounced by their government.

I saw a grim video of two men somewhere in Nigeria who decided to physically resolve the conflict between their wives by fighting themselves with bottles and sticks; fatally injuring themselves in the process. It was a bloody scene!

Some communities are also witnessing a rise in organized brigandage perpetuated by gangs led by persons they are not unfamiliar with. These gangs have been violently dispossessing people of their belongings, while the government and the lawful security personnel have not given the citizens the succor that they are constitutionally charged to deliver. Currently, citizens of some countries are carrying out protests motivated by the desire to discontinue the lockdown. Their peaceful protests may eventually become violent if their demands are not adequately addressed.

There is a need for us to address this issue of violence before it begins to get out of hand.

Persons who have had conflicts at arms’ length are now locked down together for long hours. The frustration of being locked down mixed with the recurrent frictions as a result of unresolved differences can trigger off physical confrontations between persons who are previously prone to physically engage themselves.

Violence is a global phenomenon that is propagated by personal dispositions. It may be practiced as a way of communicating distress or exercising authority when the culture and the norms of the society accommodate such behavior.

After the violent altercations, all parties will still need to have a reasonable conversation on how to resolve their differences. Why not resolve the conflict with the conversation without violence?

We need to be our brother’s keeper. We need to break the culture of silence and shaming of the victims of violence. Having a conversation about the experience of violence with a victim or a perpetrator of violence might give some insight into how conflicts and differences can be resolved civilly.

Our governments need to do more to protect citizens from violence orchestrated by criminals whose intentions are to dispossess people of their valuables. A situation where people have to organize their protection is not ideal. 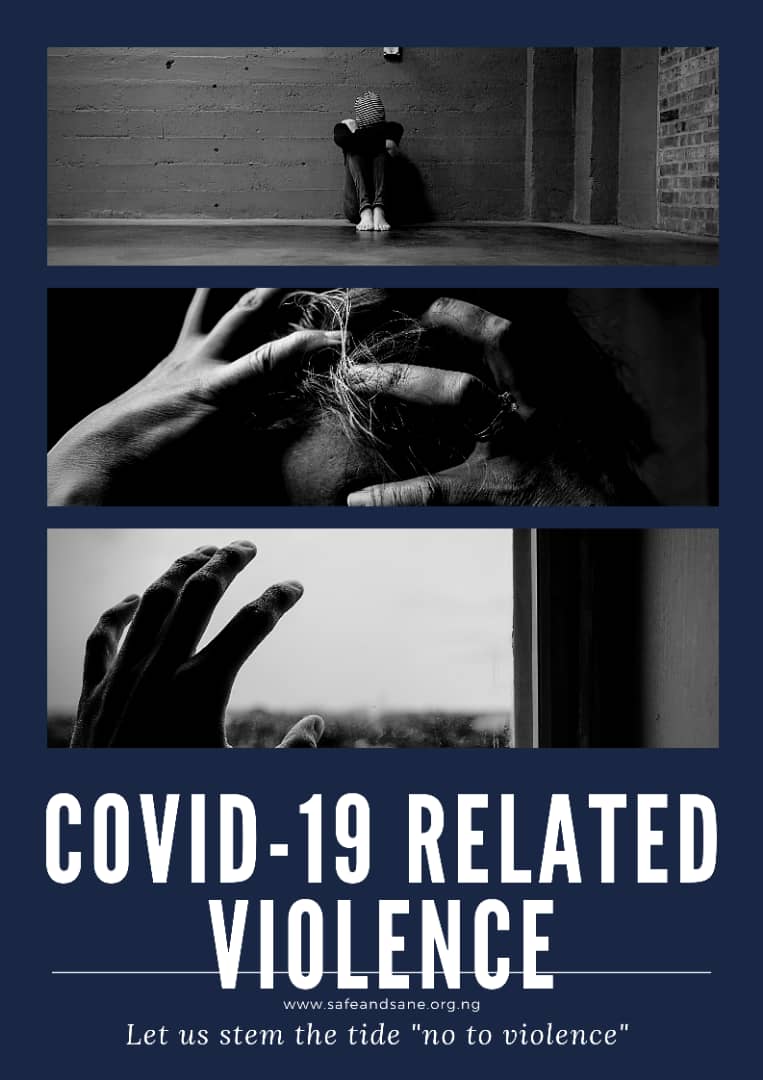 Feel free to share any “COVID-19 related violence” experience with me!