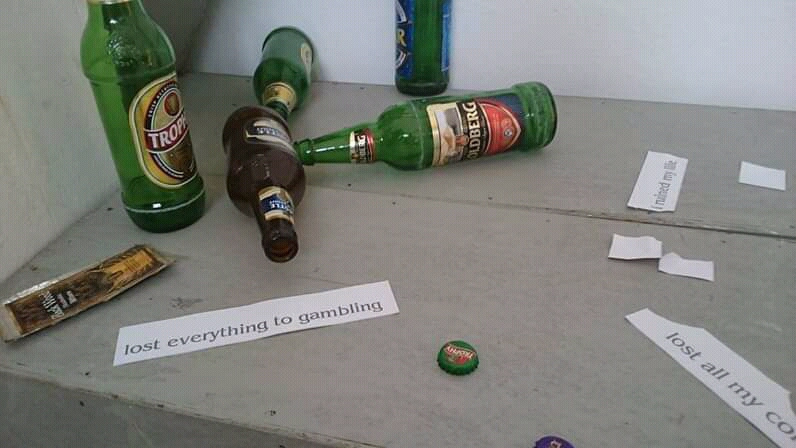 One of the reasons why people have impaired judgment during festive periods is simply due to alcohol consumption. I recently hosted a couple of younger friends in my house and one of them was seriously advocating for there to be a copious flow of alcohol for the guys to down. He explained to me that giving out a bottle or two of beer to someone is simply unacceptable. He emphasized that averagely, most people take not less than 6 bottles of beer at a sitting! He was trying to convince me that “There is no point taking beer when you aren’t going to get drunk”. I looked at the person who was saying this and simply realized that he was actually making sense with what he was saying.

No matter how much we sermonize or advocate against alcohol consumption, it will always be a part of our lives. Some deeply spiritual persons will still have a little space for alcohol in the midst of their spiritual convictions!

I am not interested in the rights or wrongs of alcohol consumption. In fact, any serious Government will make lots of returns from the sale of alcohol (possibly more than they will make from taxation of luxury items!) My thoughts are just revolving around the phrase that accompanies the advertisement of alcohol and alcoholic beverages “Drink responsibly!!” should our focus be on responsible drinking?

I sincerely believe it’s better to promote “safe drinking” rather than “responsible drinking”.

The assumption of responsibility does not accommodate the fact that individuals who drink alcohol will always want to drink it until it’s able to influence their brain function. When alcohol begins to influence brain function (which is why people take alcohol), it limits the amount of trustworthiness or conscientiousness you can ascribe to the person under the influence of alcohol. This simply means that you can’t drink responsibly if you expect the alcohol to influence your brain functions. But you can drink safely if you have it at the back of your mind that safe drinking connotes you drinking only within the limits of when the blood level of alcohol has not started to alter your brain function. That is only when you are sure that your alcohol consumption will not impair your judgment to the extent of it causing you to misbehave. This is indeed food for thought!!!!

16 thought on “Safe vs Responsible Drinking”

THE SKY IS BLUE