In the second part of our conversation, Dr. Mapayi delves into the issue of rape and its effect on the mental health of victims. 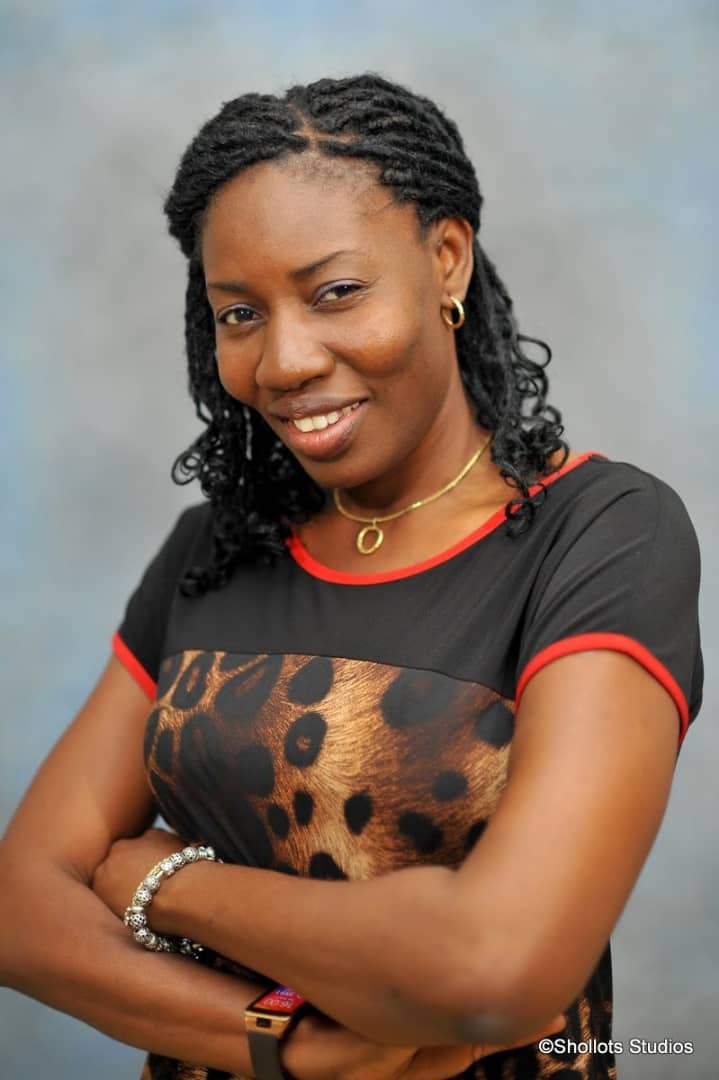 PLEACenter: Recently, there seems to be an upsurge in gender-based violence, including rape.

What exactly is rape?

Rape is unlawful sexual intercourse or any other sexual penetration of the vagina, anus, or mouth of another person, with or without force, by a sex organ, other body parts, or foreign object, without the consent of the victim.

Sexual violence includes sexual assault, rape, domestic violence, dating violence, and stalking. Sexual Assault occurs when physical, sexual activity is engaged in without the consent of the other person, or when the other person is unable to consent to the activity.

In Nigeria, there are several definitions of rape depending on the code/act/law in use.

Under the Penal Code of Nigeria (Section 282), “A man is said to commit rape who has sexual intercourse with a woman in any of the following circumstances: against her will; without her consent; with her consent when the consent is obtained by putting her in fear of death or of hurt.”

Under the Criminal Laws of Lagos State (Section 258) “Any man who has unlawful sexual intercourse with a woman or girl without her consent, is guilty of the offense of rape”

Under the Violence Against Persons Prohibition Act (Section 1) “A person commits the offense of rape if he or she intentionally penetrates the vagina, anus or mouth of another person with any other part of his/her body or anything else without consent, or the consent is obtained by force”.

PLEACenter: What do you think is responsible for this “rape epidemic” in Nigeria?

I am not sure that there is a rape epidemic. I think that rape has always been with us. It may have increased because the rapists often get away with the crime which gives them even more confidence to commit more and then they serve as role models for others.

I think that more people are becoming aware and there are now more CSOs willing to take up the fight for survivors and to tell their stories.

Also, more states are rising up to the responsibility of domesticating and implementing laws that have long been ratified and gathering dust on the national shelves.

PLEACenter: Some people are of the opinion that rape has cultural undertones. What is your take on this?

In our setting, everything has cultural undertones. If we do not blame the devil, it is usually a curse from someone or the assailant has been bewitched. It is often our quest to look for explanations for seemingly bizarre experiences that lead to such conclusions.

As far as I can tell, the cultural undertones of rape include a rape culture that consistently blames the victim under the guise of decency and norms granting men control over female behavior, supportive of male superiority and sexual entitlement and norms accepting violence as a way to resolve conflict.

PLEACenter: Do you think the current reported cases of rape in Nigeria have anything to do with the COVID-19 pandemic?

Yes, and I will tell you why I believe this to be true. Globally, there has been an increase in the number of reports of domestic violence since the lockdown started. Patriarchy and gender inequality are rife in Nigeria and there is still a general notion that intimate partner violence is a family matter. Studies within the country support the international figures that 1 in 3 women experience some form of violence in her lifetime. If you think about this in sheer numbers, we are talking about a lot of people. Before the lockdown, people could leave the house and get support from friends and family or even get some respite from the abusive partner but with the lockdown, there is a restriction to movement. Also, the economic downturn associated with the lockdown could increase frustration and encourage more aggressive encounters.  Fears around security, health, and finances lead to heightened stress and anxiety and intensify domestic tensions in already confined living spaces.

PLEACenter: As a psychotherapist with lots of experience in working with victims of sexual assault, what are the effects of rape on the mental health of the victim?

The mental health effects of rape are multiple and difficult to predict. They include but are not restricted to the following:

Depression: the experience of rape often includes loss or a threat to loss, of one’s ability to have a say for example. It can lead to feelings of hopelessness and despair. Symptoms of depression may be mild or severe.

Anxiety: the experience may leave some people afraid of a recurrence and anxiety becomes widespread to other experiences. It may be generalized and some may experience panic attacks. People report being afraid of having other relationships or become jumpy around certain types of people that remind them of their assailants.

Posttraumatic stress (PTSD): sexual assault is a traumatic experience and for some, it may give rise to intense recollections of the assault, increased arousal, and avoidance of anything that reminds them of the assault. These symptoms can lead to severe disruptions in everyday activities and have a negative toll on wellbeing.

Personality disorders (PD): some experts have suggested that a major traumatic event like rape could culminate in some sort of PD. Most people who suffer from Borderline/Emotionally Unstable PD have a history of major trauma, often sustained in childhood. This includes sexual and physical abuse, extreme neglect, and separation from parents and loved ones.

Addiction: Research suggests abuse survivors are 26 times more likely to use drugs. Drugs and alcohol may be a mechanism to cope with unpleasant emotional distress following rape but it often leads to very grave mental and physical health consequences.

Other effects of rape include dissociation, including not being able to focus on work or on schoolwork, as well as not feeling present in everyday situations, changes in eating and sleeping patterns, and a wide range of sexual dysfunctions.